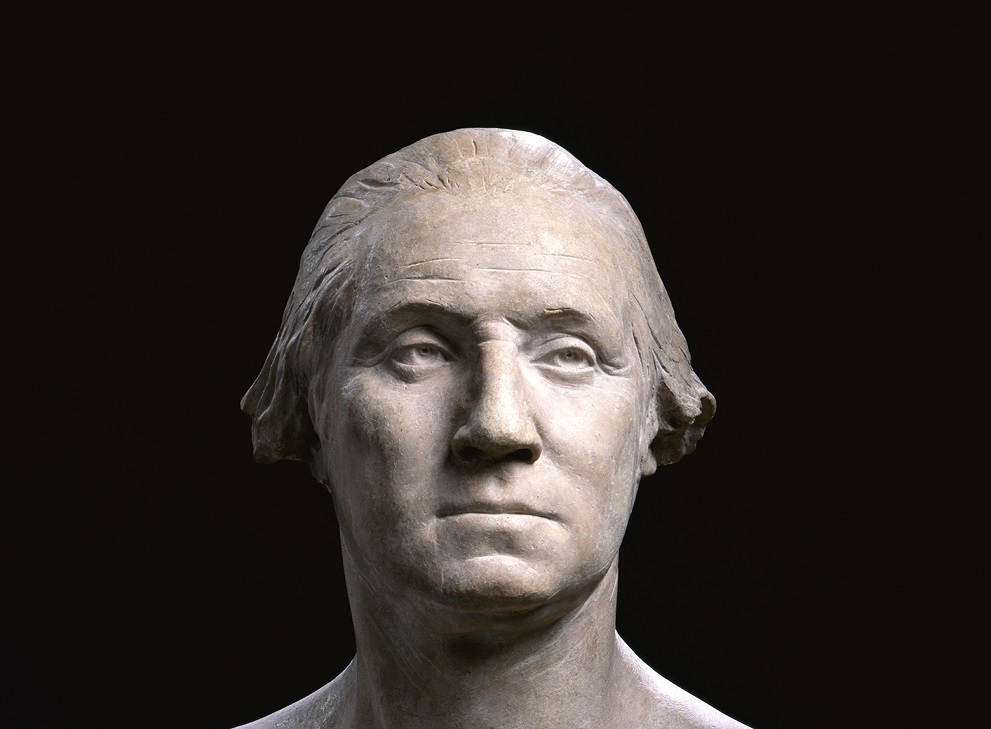 That is how one might describe the recent transition of power from America’s Forty-Fifth President to its Forty-Sixth President, and from one faction to another. Now that we have commenced a new presidential administration and the nation’s attention turns to the ongoing pandemic and its economic fallout, some may harbor hope that, as soon as the pandemic is under control, things may return to “normal”.

But those familiar with Anacyclosis know that the end of the pandemic may be the beginning of ochlocracy. Those who have studied the lifecycle of democracy know that a knowledge of the “normal” sequence of political evolution offsets all fleeting political euphoria that one may feel from the transitory victory of their faction with the countervailing apprehension that WE ARE A NATION DIVIDED, and that from America’s worsening national disposition, POLITICAL FACTION AND CONFLICT WILL ONLY INTENSIFY.

As we depart from the ugliest election in the living memory of most Americans, and approach the First President’s birthday, let us consider these words from George Washington’s Farewell Address.

The alternate domination of one faction over another, sharpened by the spirit of revenge natural to party dissention, which in different ages and countries has perpetrated the most horrid enormities, is itself a frightful despotism. But this leads at length to a more formal and permanent despotism. The disorders and miseries, which result, gradually incline the minds of men to seek security and repose in the absolute power of an Individual: and sooner or later the chief of some prevailing faction more able or more fortunate than his competitors, turns this disposition to the purposes of his own elevation, on the ruins of Public Liberty.

At this point in our history, reading these words and witnessing the accelerating destruction of America’s middle class and the dissolution of America’s historic middling virtues of trust, modesty, equity, and civility, how can the outcome of America’s fifty-ninth presidential election confer anything but the most trepidatious and preliminary optimism?

Though it may seem that Americans cannot agree on much, on this virtually all Americans would agree: political faction should be reduced. But despite the ardent hope and historical amnesia of the most fanatical partisan loyalists, the solution to political faction does not reside within political faction itself. If we wish to one day annihilate the evils of political faction without annihilating democracy and public liberty, we must understand its causes and its source. On the sources of faction, consider these words from America’s Fourth President (James Madison, Federalist No. 10):

The most common and durable source of factions has been the various and unequal distribution of property. Those who hold and those who are without property have ever formed distinct interests in society. Those who are creditors, and those who are debtors, fall under a like discrimination. A landed interest, a manufacturing interest, a mercantile interest, a moneyed interest, with many lesser interests, grow up of necessity in civilized nations, and divide them into different classes, actuated by different sentiments and views. The regulation of these various and interfering interests forms the principal task of modern legislation, and involves the spirit of party and faction in the necessary and ordinary operations of the government.

Madison hit the nail on the head. The most durable source of factions has been between those who HAVE PROPERTY and do NOT HAVE PROPERTY. And in this thinking Madison joins a most distinguished philosophical lineage which includes Aristotle, who described the chief factions as existing between the forces of DEMOCRACY and OLIGARCHY, and Machiavelli, who classified mankind into the two humors of THE PEOPLE and THE GREAT.

The best palliative to faction therefore resides within the restoration of a large, robust, moderate, independent middle class, which will also entail increasing social mobility into the middle class. Insofar as political revolution is concerned, the chief legislative mandate, the principal policy, must be to restore America’s middle class and social mobility. On this essential objective all Americans, except most ruthlessly avaricious, can join hands together.

The Institute’s research has led to one such policy proposal, first publicly elaborated on our blog post here. We have been advised that the Institute’s suggestions have spawned this ambitious project: The Rationist. While the Institute’s mission requires that we maintain official neutrality in policy matters, we will be closely watching these efforts and are eager to see how far the fruits of our research go.